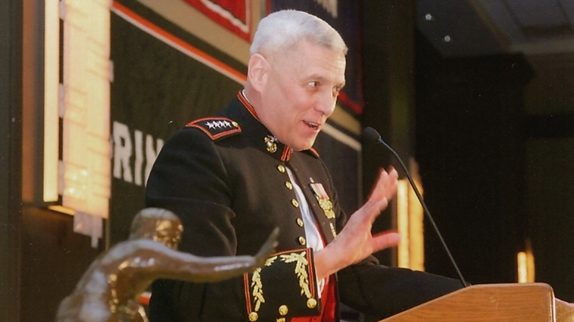 On Jan. 21, 2015, more than 60 classmates, contemporaries and friends honored Gen. Paxton at a dinner in New Jersey organized by classmate Mark Clemente ’73.  See pictures from the IFA dinner below.