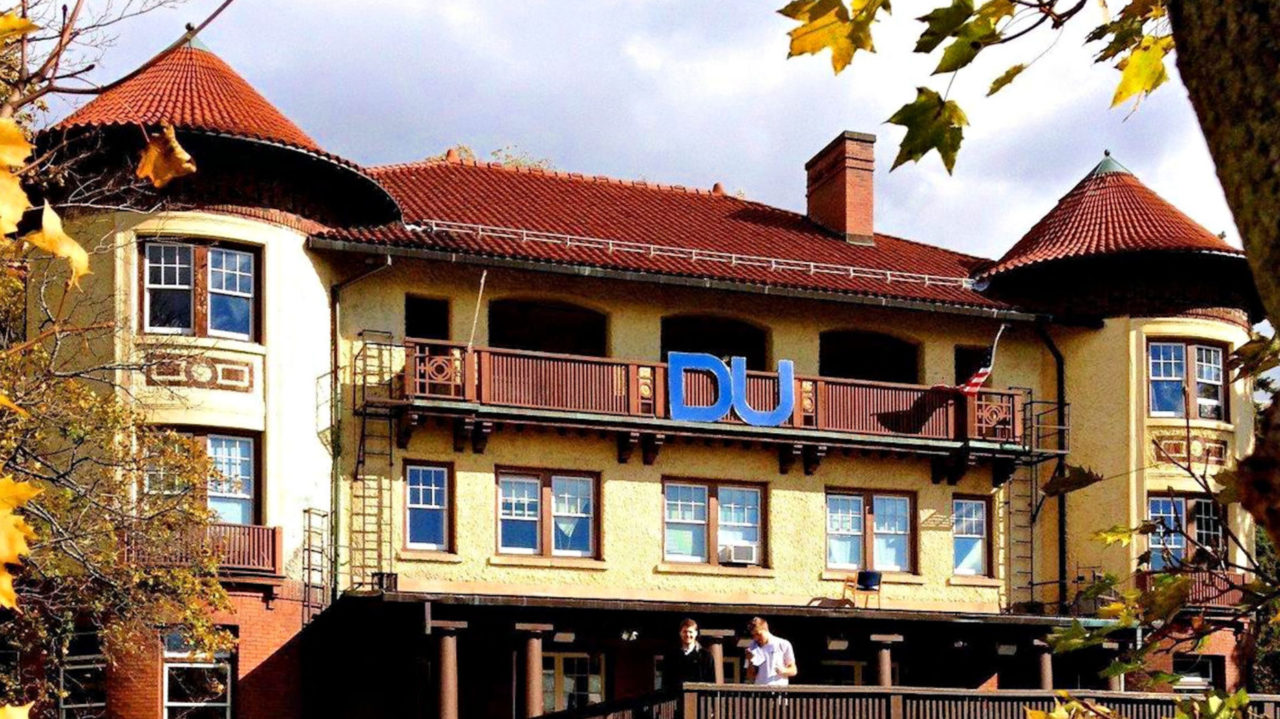 August 1, 2015 – Thanks to class correspondent Joan Pease ’75, several DUs were mentioned in the July issue of the CAM.  This is more testimony to the power of brotherhood to keep alumni connected to not only the chapter, but Cornell as well.

“…  But there’s one group of men from our class whose bond after Cornell is even stronger. The brothers of Delta Upsilon have continued to meet each year on Presidents Day weekend for the past 40 years! This year I had the honor of joining the group as they gathered at the home of Lorna and Jim Thul in Flemington, NJ, a tradition initiated by fellow DU Crawford Joseph Pierce. Coming from near and far this year were Mark Kamon, Jack and Debbie Morrison Brewster, Mark Dewey and his son, Bill Hoffman, Sandy and Steve Bigalow, Luciano Rossi with wife Laura and daughter Nina, Scott Keenum ’76, Dan Heffernan ’77, Don ’76, MBA ’79, and Karen Krinsky Sussman ’76, Dan ’76 and Kathy Jones Brammel ’77, Alan Ciambrone ’76, Walter Grote ’74, John Schabowski ’74, ME ’75, and Mark Clemente ’73, MPS ’77. The memorable Cornell stories were as endless as the food and beverages, punctuated by grilling outside in a snowstorm and Euchre games reminiscent of their days on campus. Truly amazing was the way in which the group has remained so close despite our many years away from the campus.”